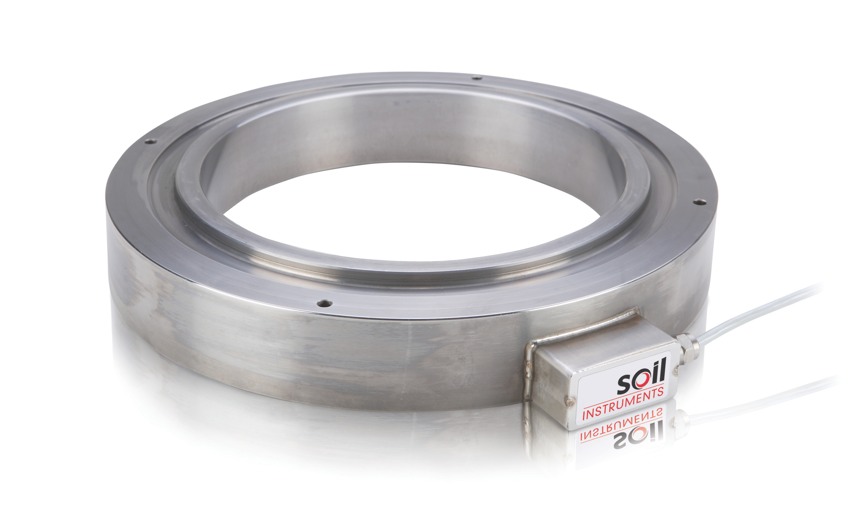 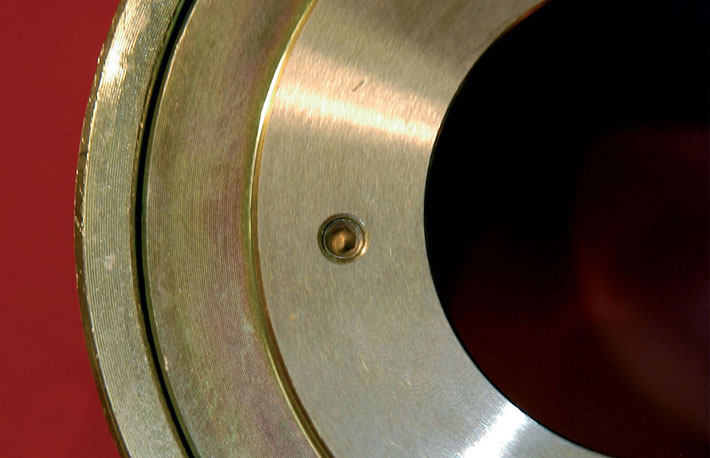 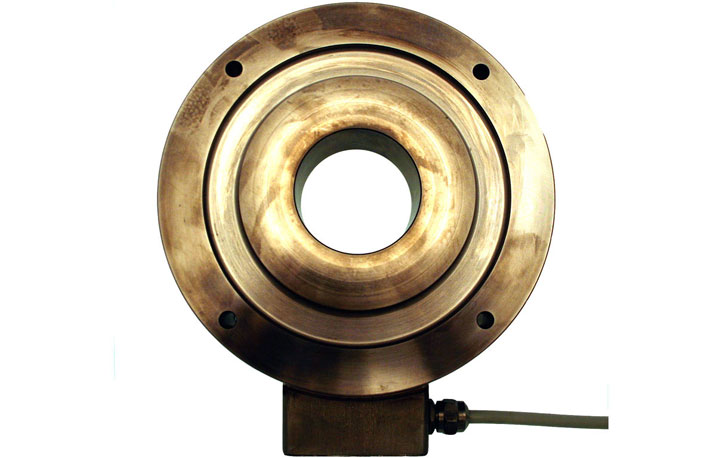 They consist of a Stainless Steel cylindrical housing with up to 16 resistance strain gauges in a Wheatstone Bridge configuration. When the cell is subjected to load, the strain gauges change their resistance value; the resulting output signal is directly proportional to the applied load.

The cell is connected to a sheathed cable which is itself connected either directly to a readout unit, or via a switched terminal unit. Load cells can also be wired directly to dataloggers for remote monitoring.

Load cells are manufactured with a centre hole to accommodate rockbolts, tendons or anchor cables, but can be supplied with top and bottom load plates for use as a solid centre cell.

Each sensor is connected from the load cell either directly to a readout unit, or via a switched terminal unit. Load cells can also be wired directly to dataloggers for remote monitoring.

Configuration of up to sixteen strain gauges within the load cell produces an average load output signal from the cell.

Readings can be displayed in engineering units.

Strain Gauge Load Cells can be used to measure general or specific loads.